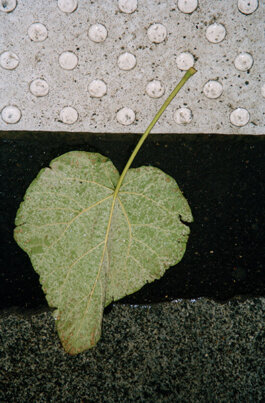 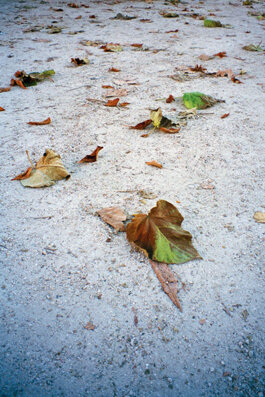 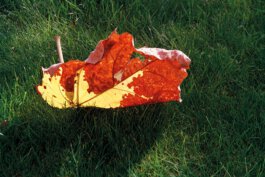 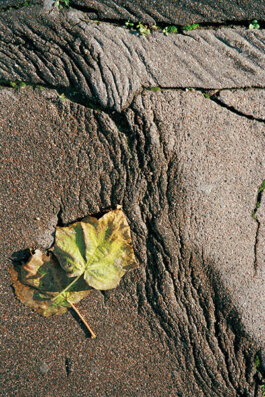 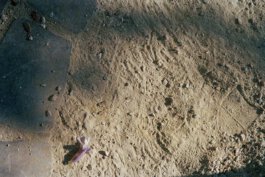 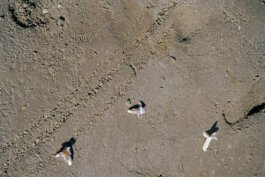 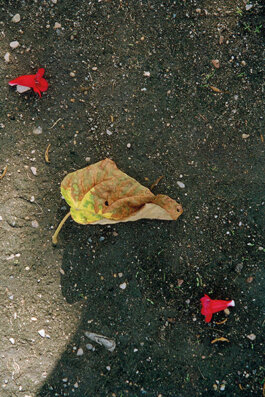 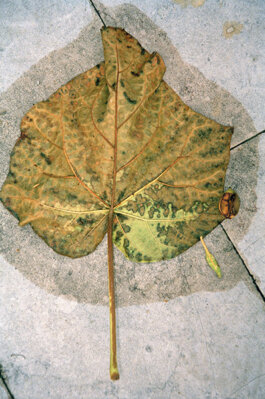 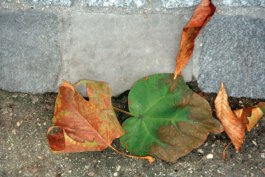 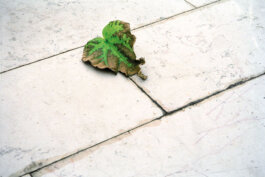 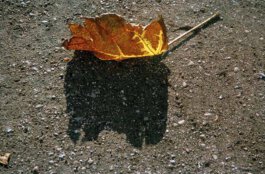 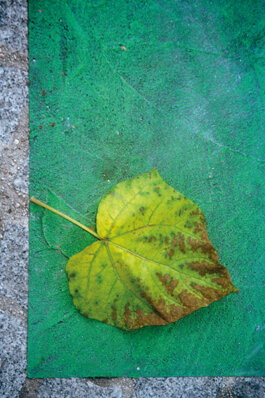 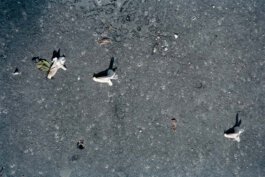 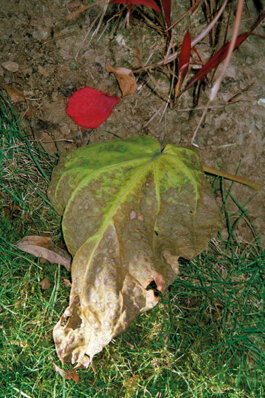 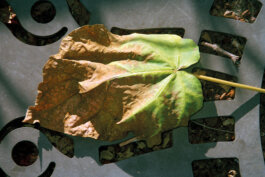 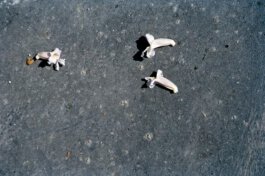 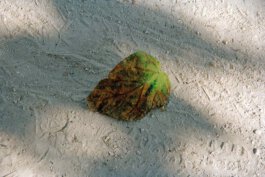 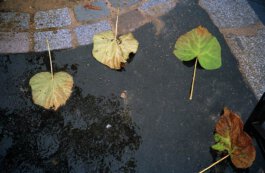 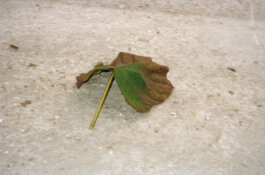 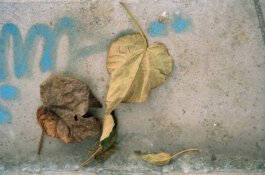 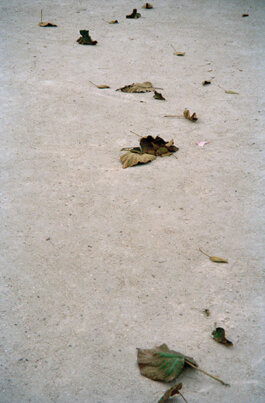 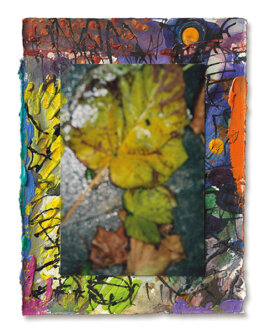 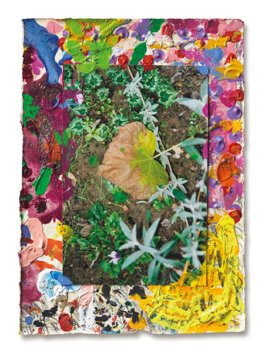 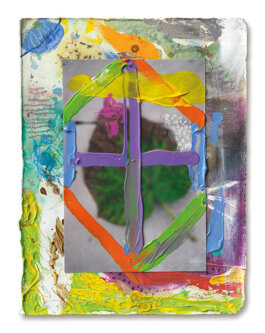 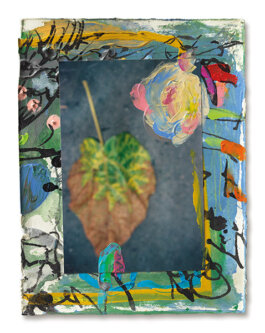 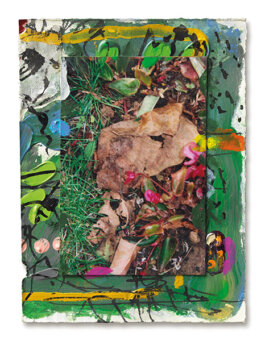 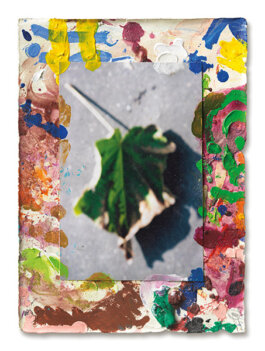 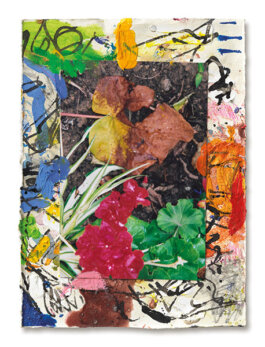 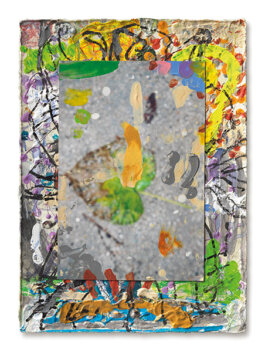 The Coincidence of the Trumpet Tree

Chance is a completely self-acting art action. It only needs to be discovered, tracked and photographed as such. In general, in a performance or action, the artist's hand arranges the objects. But in the field of conceptual finds, the choreography that is eligible for this realizes chance. In this case, it is the traditional wind that swirls the fallen flowers of the trumpet tree over the concrete surface. Or more precisely: positioned. And the watchful eye of Jens Jensen has perceived this movement process as if it were based on something spiritual, "like the sensual glow of an idea", and captured it with his camera. As if behind Hegel’s "sensual appearance" there really was a meaning that could be determined and conveyed today. As if contemporary art today had actually connected itself to the independent life of nature, in order to work with it and separate from the intentions of human beings to make joint enquiries and to achieve common independent results.

It is said that all human actions and senses are based on the principle of self-interest. Especially the symbolically oriented art. Their desire for unstableness, which resembles that of the wind, which can destroy the painstakingly created stability of things again and again in fractions of a second. But the wind is erratic, episodic and, above all, selfless. And not like man with the intention of multiplying his own meaning, his own self-confidence, his own capital. With the flowers of the trumpet tree and the cast concrete surface, the wind develops a cross-curricular and completely altruistic art form of chance. (…)
In the presumed choreography of the depicted flowers of the trumpet tree, despite the oscillating nervousness of the wind, a certain compositional pattern can be seen: starting with the two-person position, a change of three, four, five or six follows. Not constantly repetitive deposits, but reflexive pairings, which were obviously determined by a pure arbitrariness of the wind and by the gravity of the unwilling flower cups. (…) An everyday play, a dance, a melody of sediments and rudiments, as chance tries again and again in every second of the world.
Just as the sight of the seas has remained the same for millennia, so is the sight of falling leaves and flowers, without us having observed a significant difference in the phase of seasonal change. (…) And anyone who, like Jens Jensen, photographs the "intentional coincidence", knows that it requires a special ability of experience to advance into the center of a single project-linked action and to record it again with the help of chance. This photo cycle by Jens Jensen could mean a radical questioning of the traditional concept of image, in which the creative power of chance has only occasionally appeared in the fringes of artistic creation.