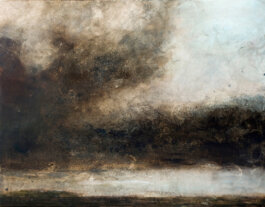 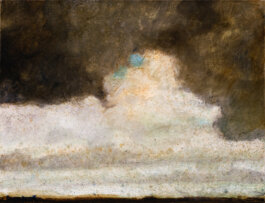 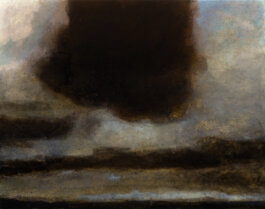 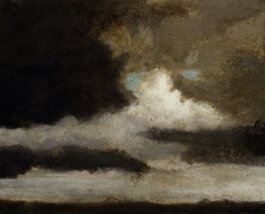 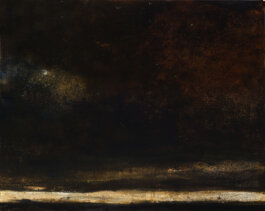 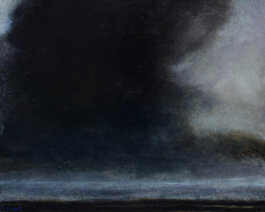 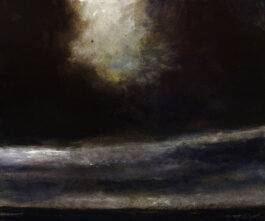 Grégoire Hespel was born in 1961 in Paris and studied at the National School of Higher Decorative Arts, receiving his Diploma in 1986. He was discovered by the Paris gallery owner Claude Bernard who gave him his first solo exhibition in 1991. Many other exhibitions followed including in 1994 Francoise Sagen, in 1997 in the Argentan Museum, and in1999 in the Paris Bourdelle Museum. He worked with the parisian Gallery Prodomus from 2003 to 2010. GALERIE BORN first showed work from Grégoire Hespel in 2011 in a double exhibition with Josquin Poullon. In 2012 the first solo exhibition followed, which was then exhibited in a varied form in Darss. The first retrospective of Grégoire Hespel's work took place in 2010 in Guingamp/Bretagne.

Grégoire Hespel is an unusual sailor; He is a sailor from the shore. He walks down the coast, occasionally taking photographs, drawing and sketching, before turning what he sees into art, changed and exalted. The inspiration for the painter can be found in the 19th century Louis Rousseau design, the Bretagne from Keremma – a strange utopian polder, in the mountains of Scotland and in imaginary woods and dark forests.